A shockingly topical tale of a conqueror and a slave, of painful choices between homeland and love. This summer’s premiere focuses on Aida herself, her emotions and experience.

“In the midst of war and expulsion, intrigue and hatred, Aida goes her own way. She fights for her love against overwhelming odds. She searches for an authentic life in a world of violence and lies. Until death”, says Director Philipp Himmelmann.

The new Aida of the Savonlinna Opera Festival is both intimate and visually spectacular, and realistic yet mythical. Arias about forbidden love and magnificent choral scenes move the tragic story forward.

In the aftermath of a global pandemic, Verdi’s great classic is perhaps more thought-provoking than ever. The opera also has a special place in the history of the Savonlinna Opera Festival. After two silent summers, it’s particularly wonderful to reopen the festival with a new Aida.

Aida’s role in the premiere is interpreted by the American soprano Michelle Bradley, whose name is currently on everyone’s lips. The opera media OperaWire praises ”the renowned Verdi interpreter” as being ”at the core of it all” and ”sensational”. An international star on the rise, Michelle Bradley is performing at the Savonlinna Opera Festival at a very interesting stage in her career. Helena Juntunen will alternate with Bradley as Aida, while the rest of the cast includes Agnieszka Rehlis, Ève-Maud Hubeaux, Gaston Rivero, Martin Muehle, and Tommi Hakala. Michelle Bradley replaces Adina Aaron in the role of Aida.

Philipp Himmelmann is a highly sought-after director. James Bond himself stalks villains in the performance of his Tosca in the film Quantum of Solace.

“Aida must be retold, because the world has changed irrevocably.”

”But this production’s real power came from the soloists that brought Verdi’s famed score to life. At the core of it all was sensational American soprano Michelle Bradley, a winner of the George London-Leonie Rysanek award, who has been singing leading roles in Europe for the last few years. She has made her name especially as a renowned Verdi interpreter and the title role of Aida is definitely a wondrous achievement.” 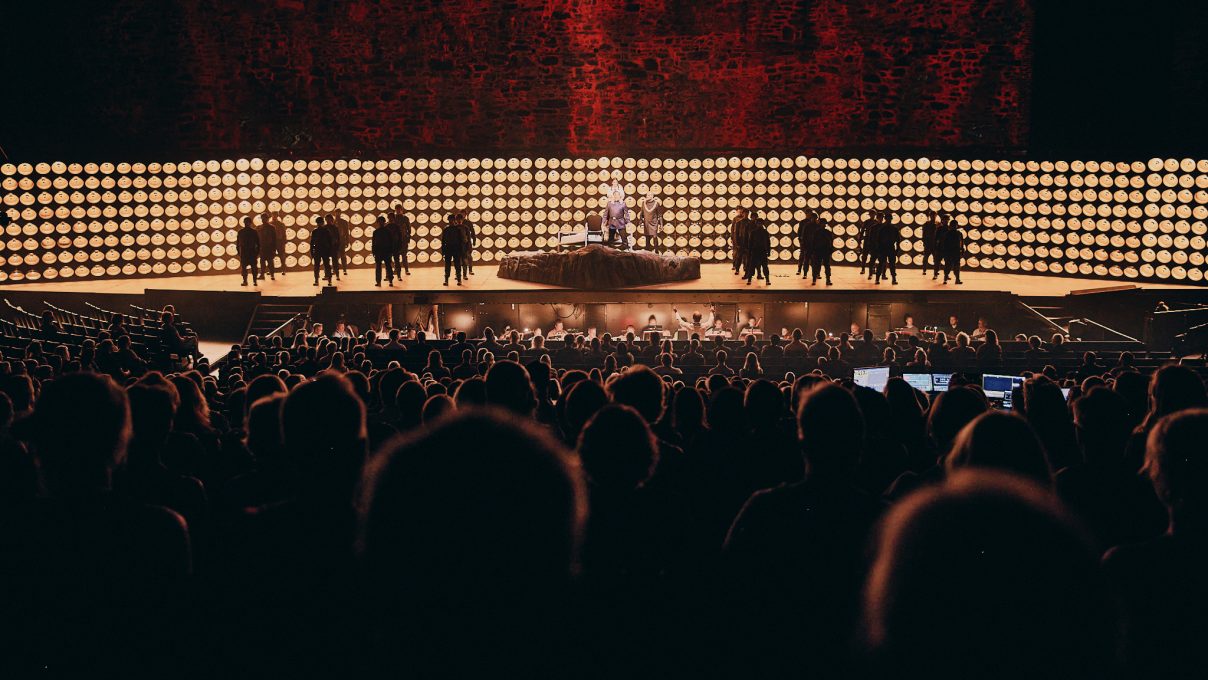 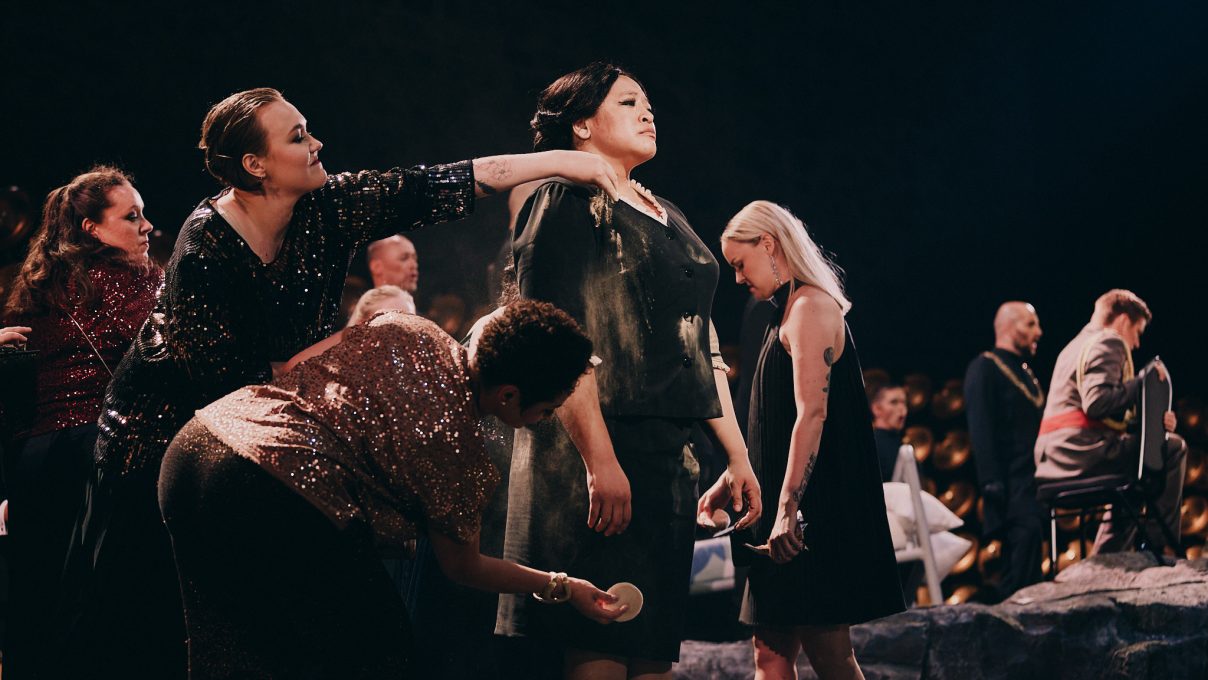 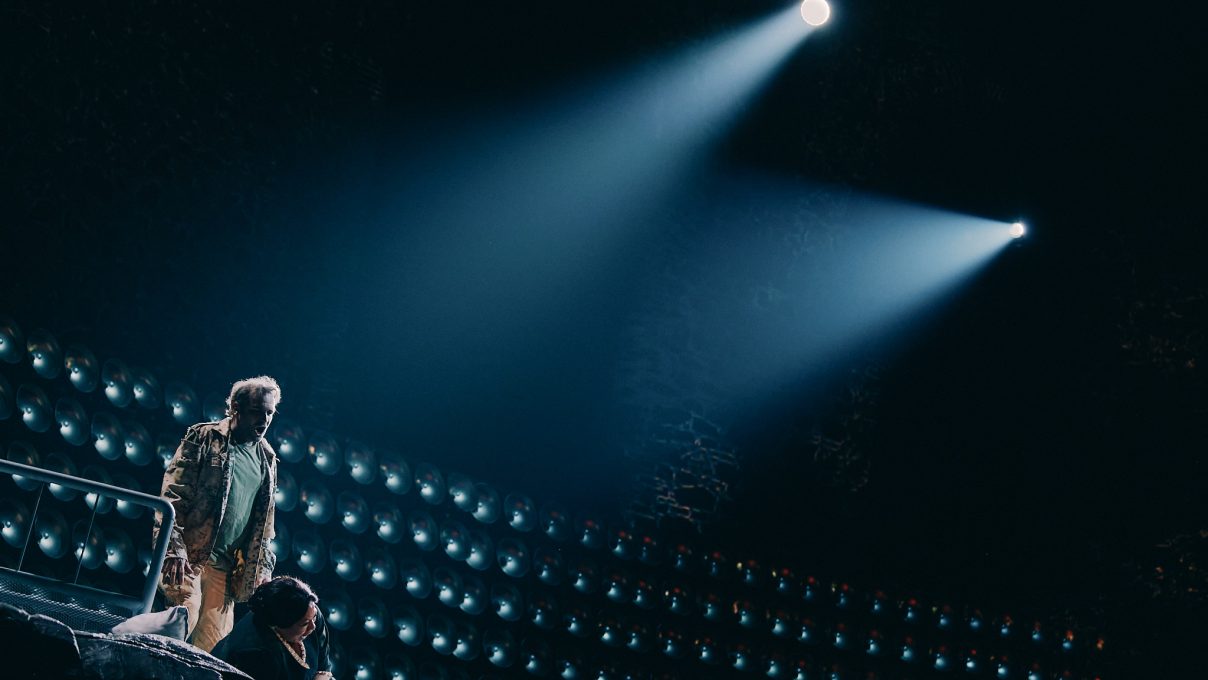 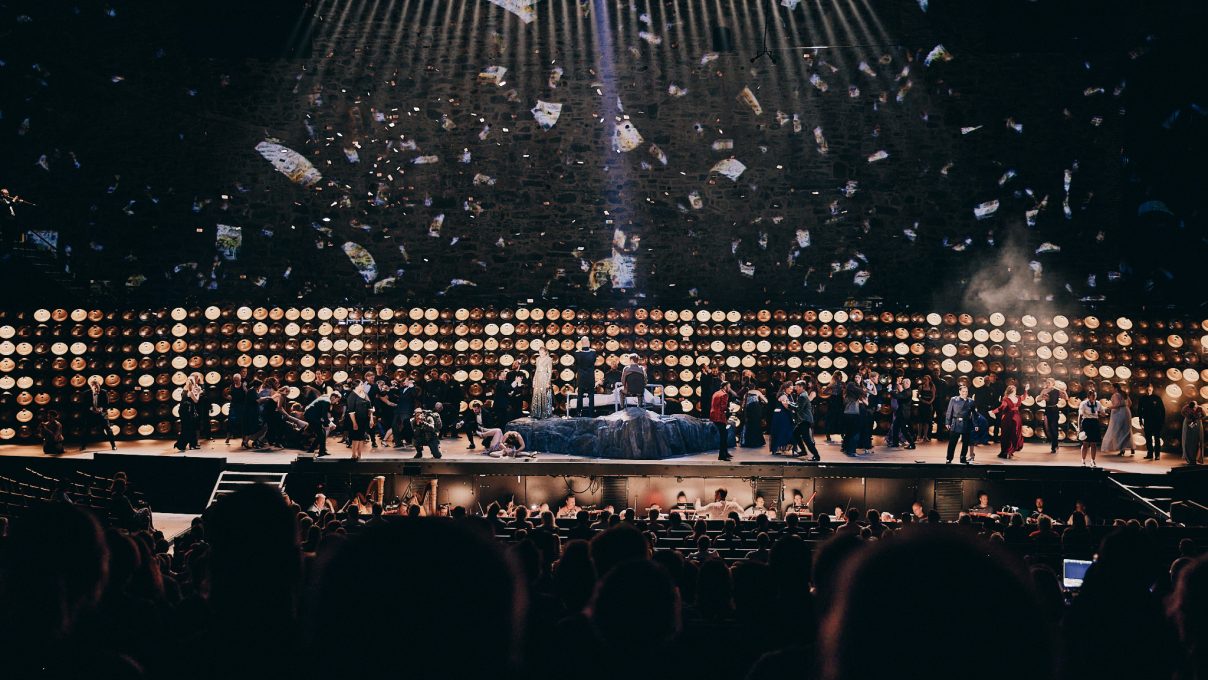 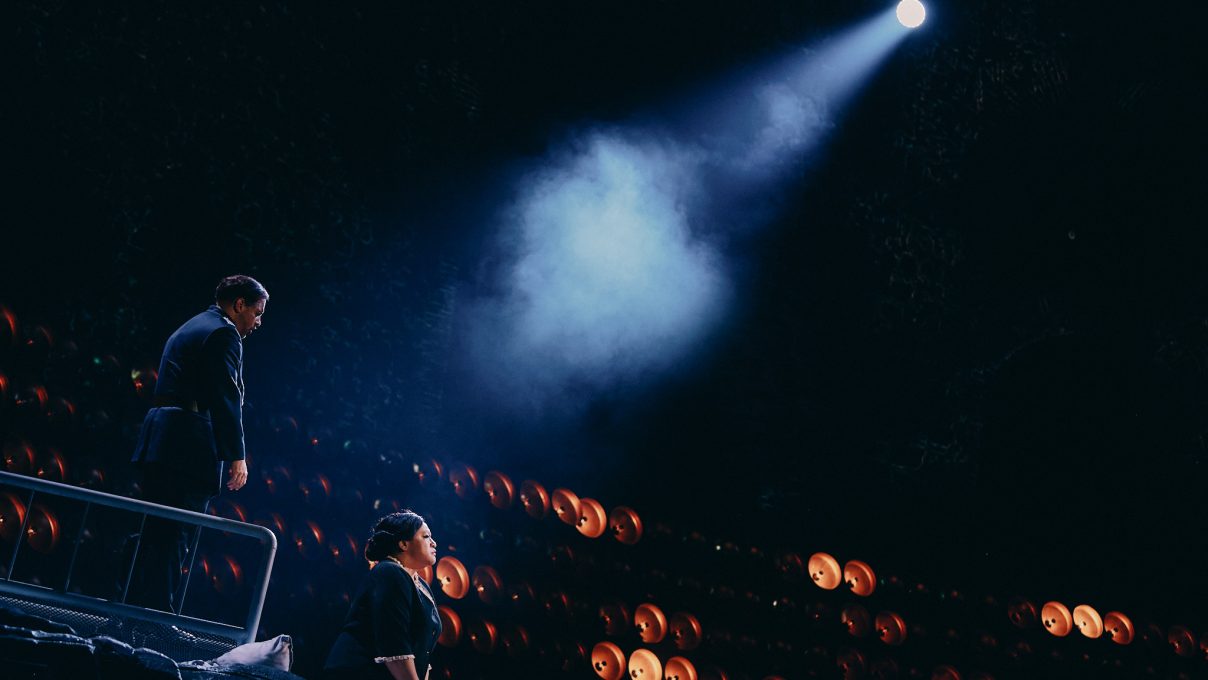 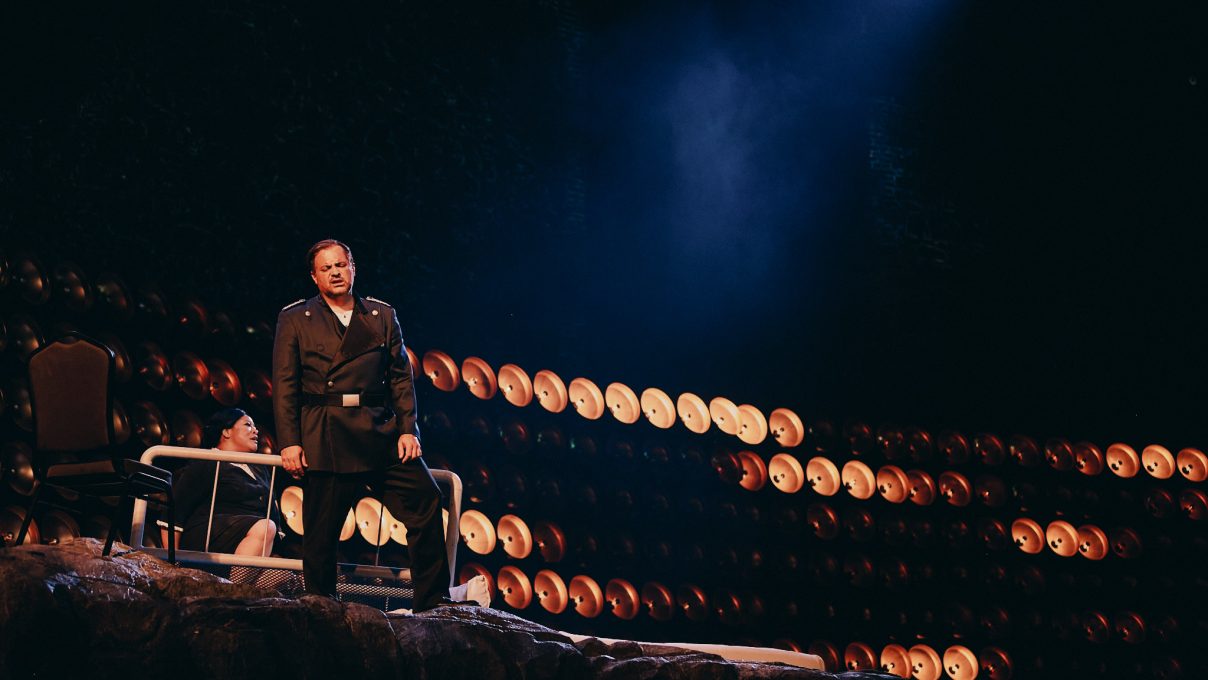 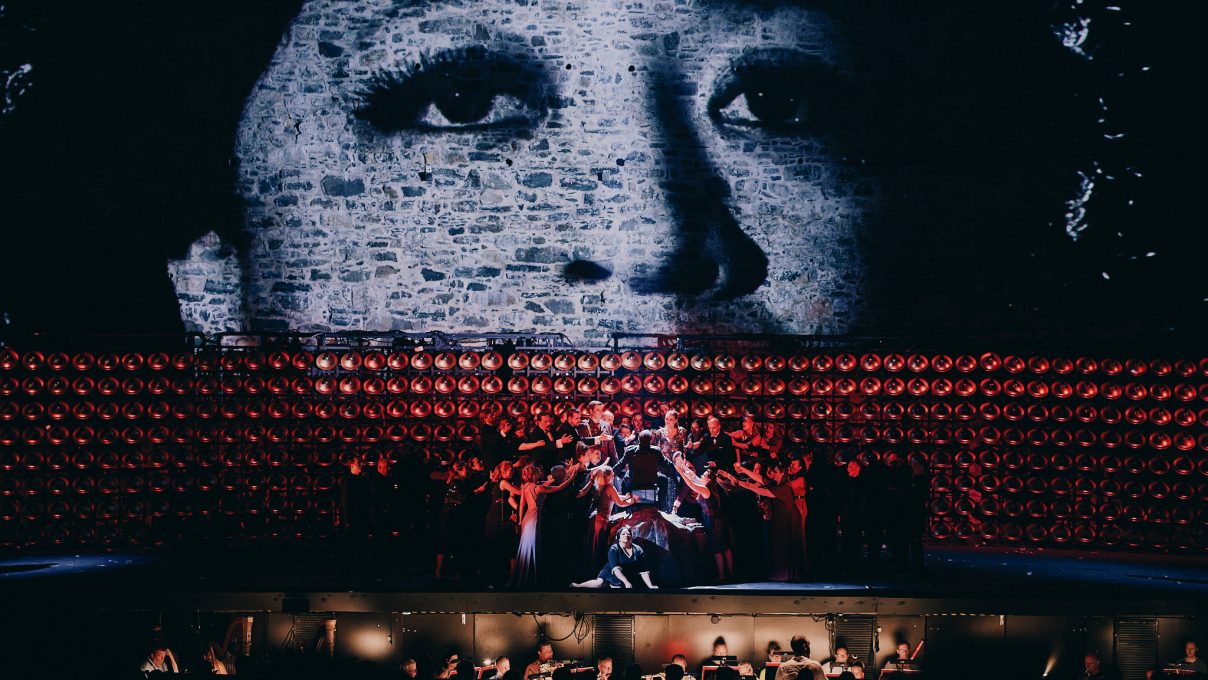 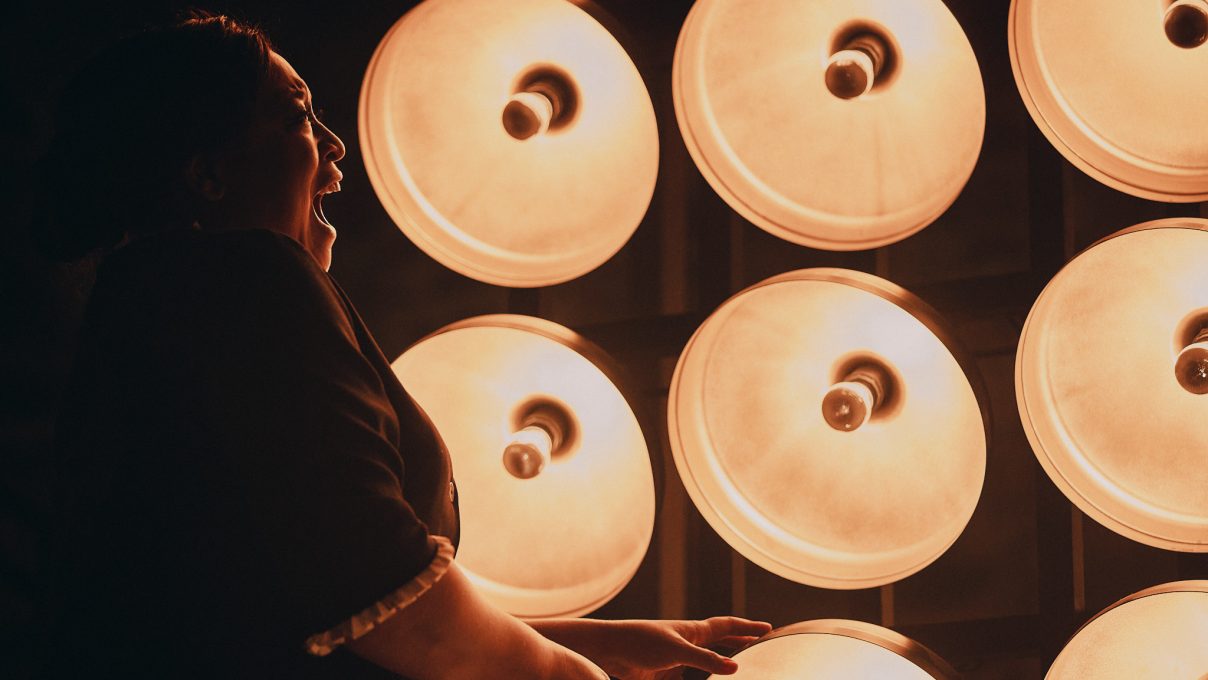 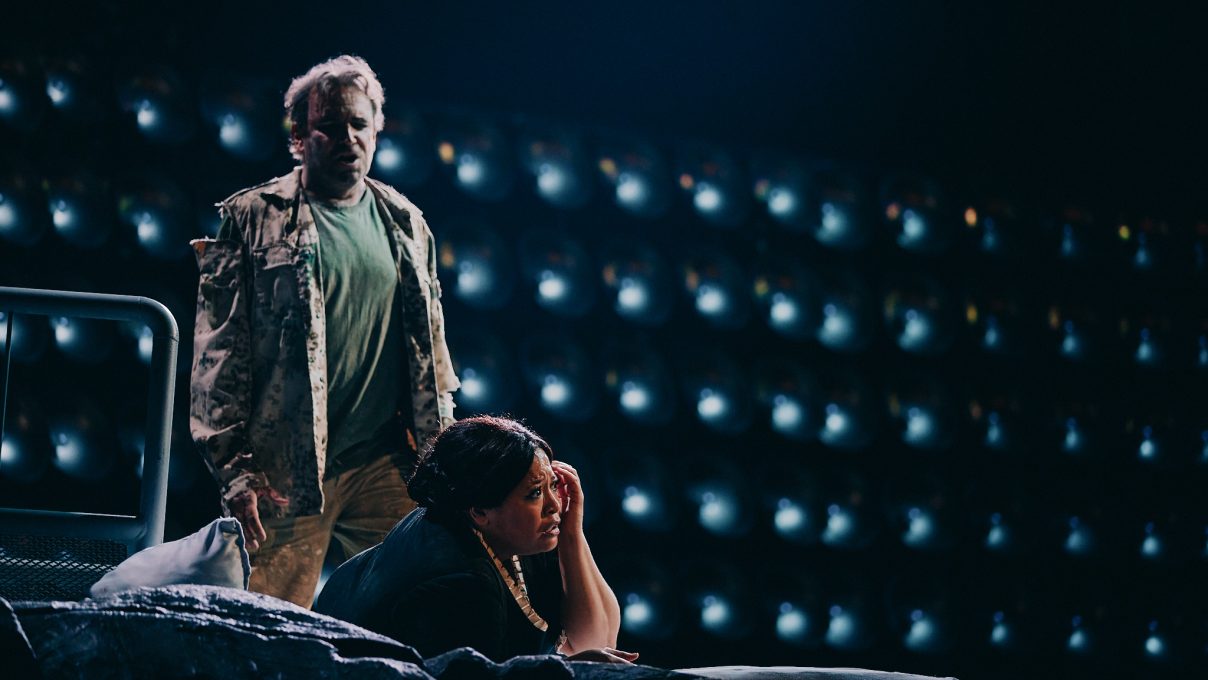 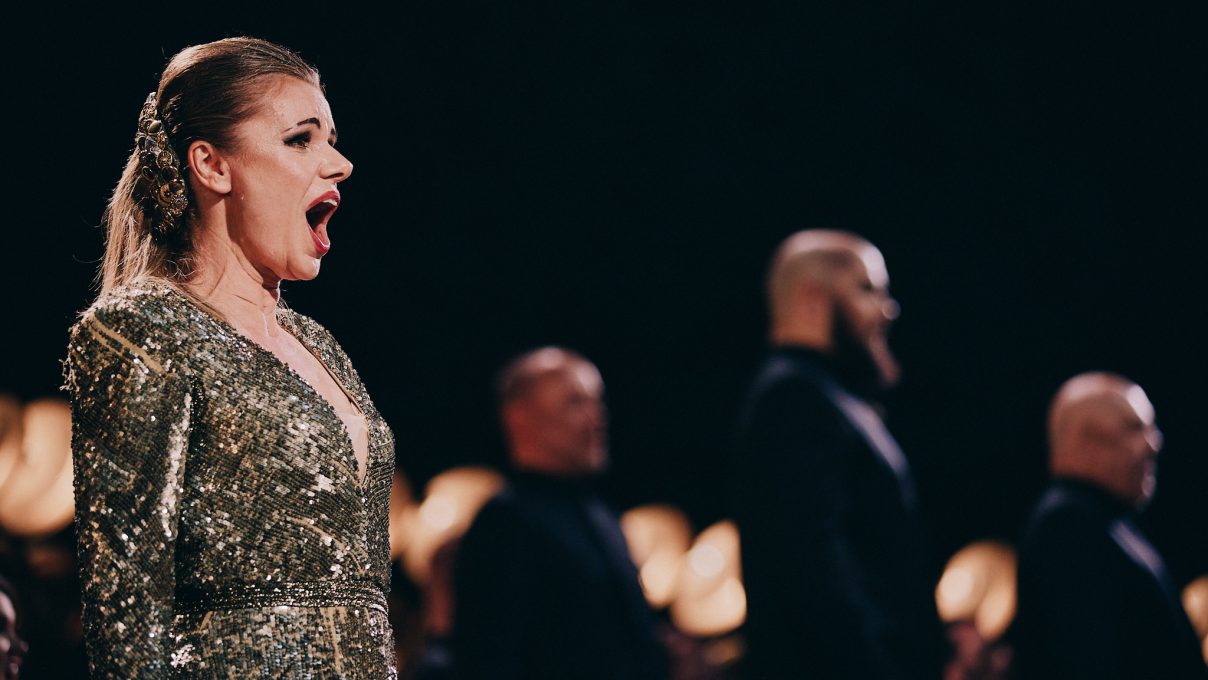