“A woman must have money and a room of her own if she is to write fiction,” Virginia Woolf claimed in her classic work A Room of One’s Own in 1929.

Based on Woolf’s text, the essay-like A Room of One’s Own is a women’s opera about women. It explores the female role in society, questioning why women have been overshadowed by men. Judith Shakespeare, the invented sister of the famous playwright, is just as talented and hard-working as William, but she has no career prospects because of her gender.

The mystic ambiance begins in the evening’s first chamber opera. Bluebeard’s Castle is a dreamlike psychological drama, to which the Hungarian language gives added vivacity of sound.

The orchestra weaves the fabric of the thriller. Only two characters are seen onstage: the duke and the enamoured Judith, who despite being told not to, opens one locked door after another. These doors lead to the duke’s secrets, and his tormented soul. 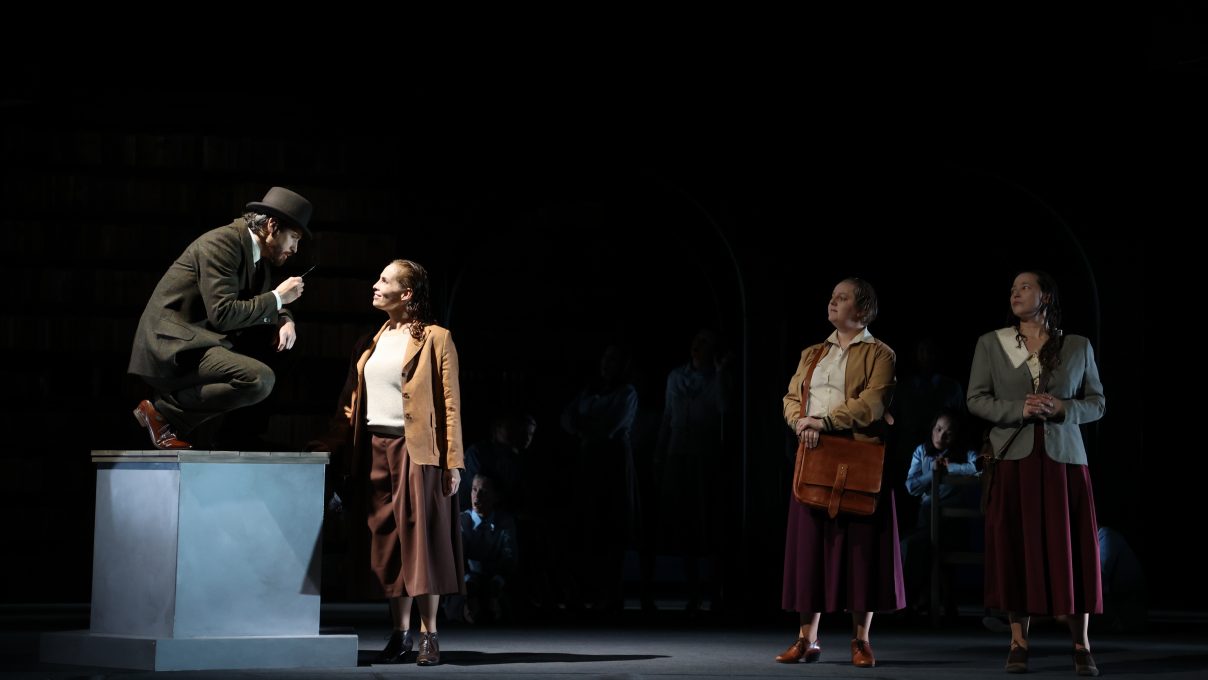 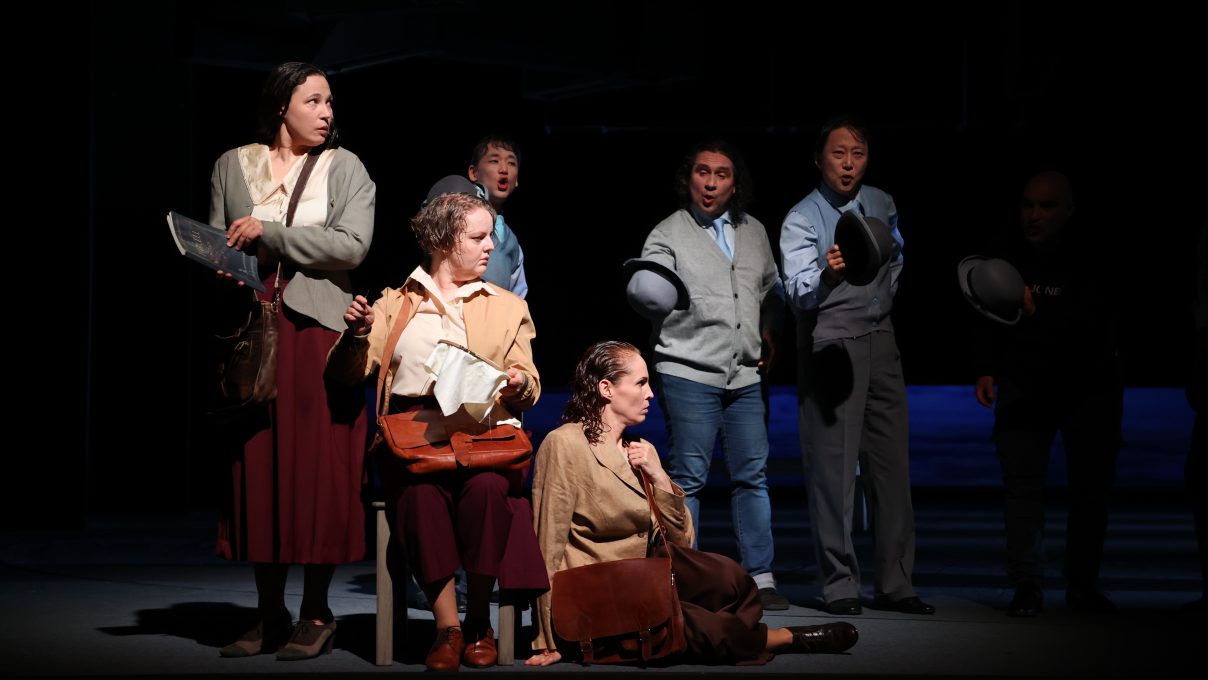 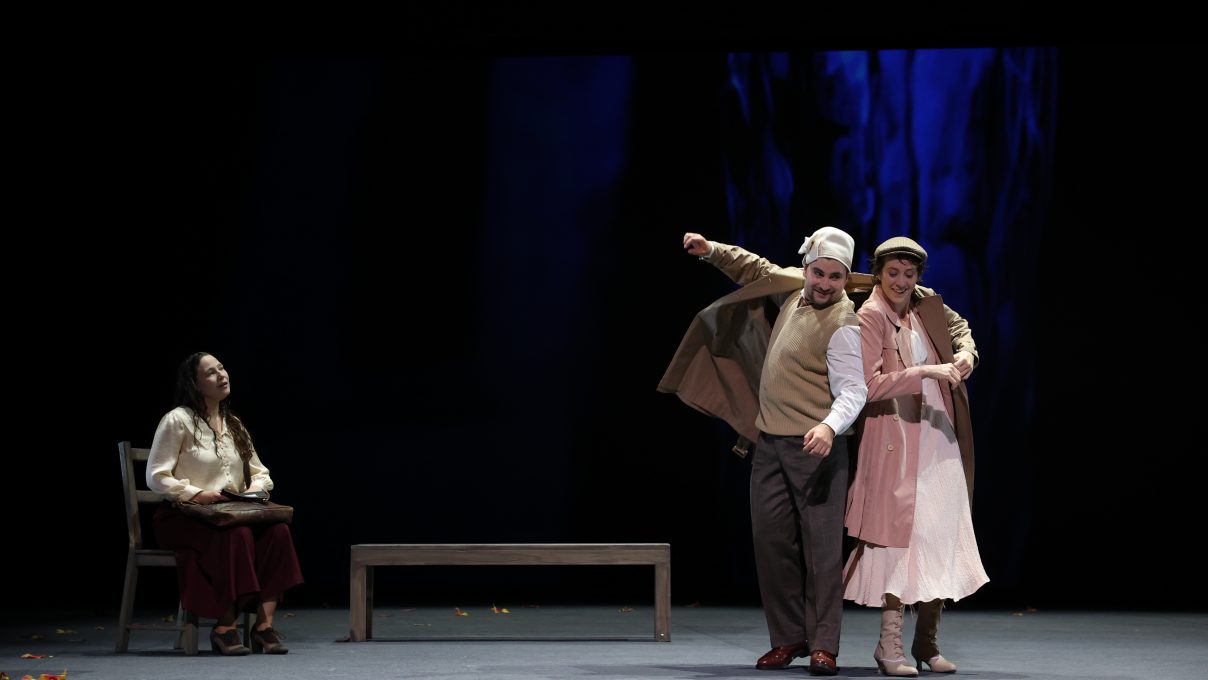 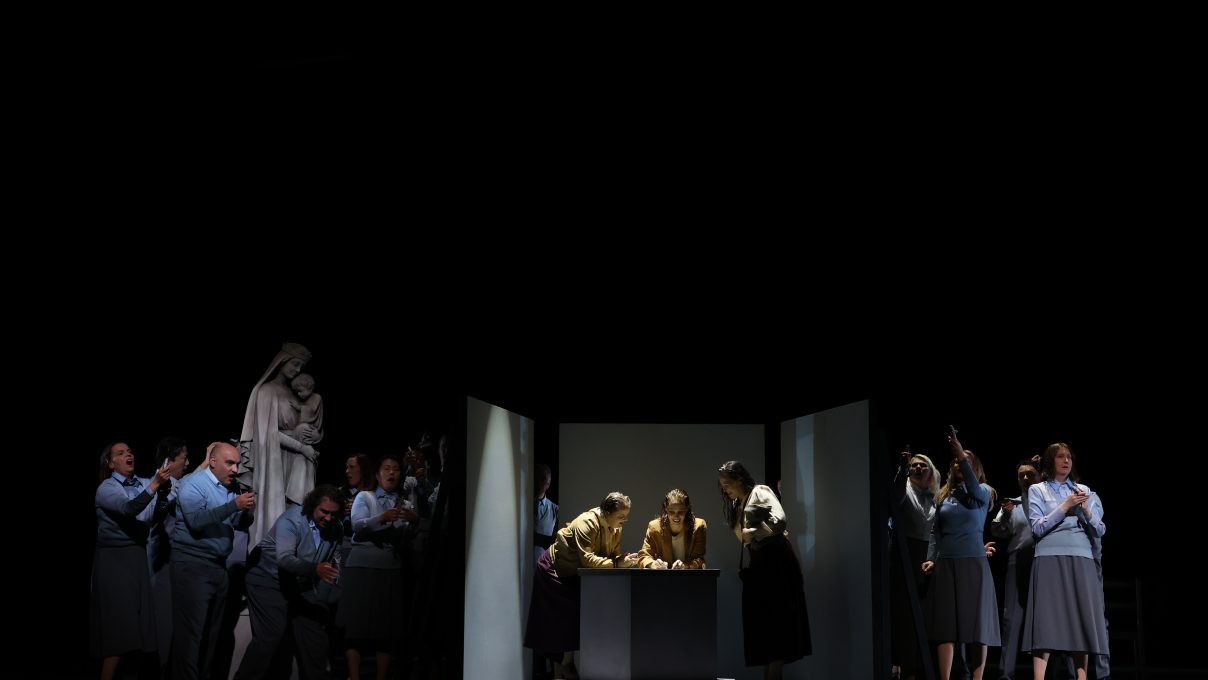 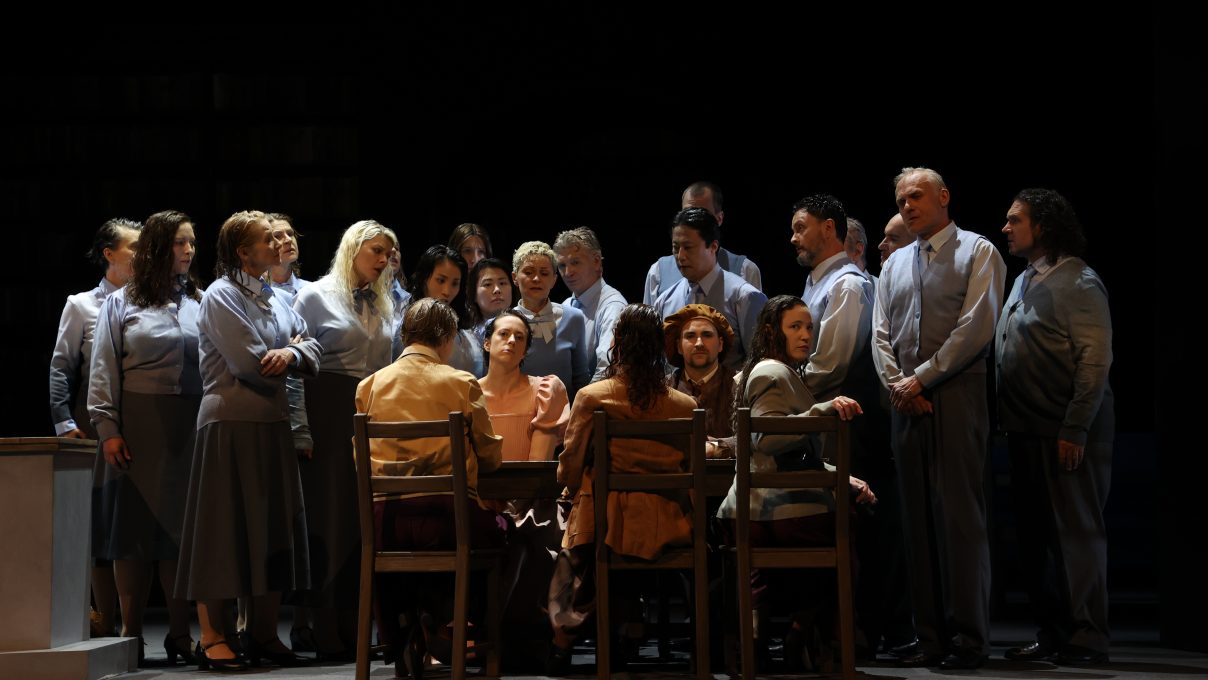 A Room of One’s Own

Outi Tarkiainen is one of today’s most talked about composers in Finland. She had her international career breakthrough at the BBC Proms in London in 2018. This is her first opera, which was commissioned by Theater Hagen and had its world premiere in Hagen in May 2022.

The visiting performances in Olavinlinna are the opera’s Finnish premiere.

Our visiting opera company this summer is Theater Hagen from the Ruhr region in Germany. The theatre is located in the midst of large cities in an area with a broad opera offering. Theater Hagen stands out from the crowd with its fresh, inventive repertoire.

Theater Hagen’s visit also brings us the musical of all times, Fiddler on the Roof. 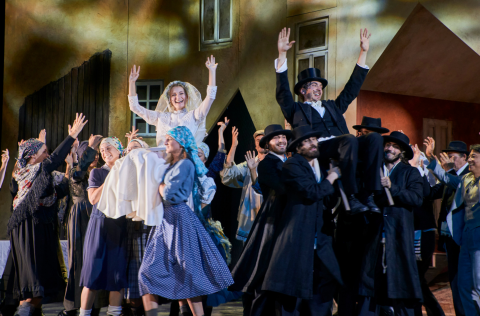 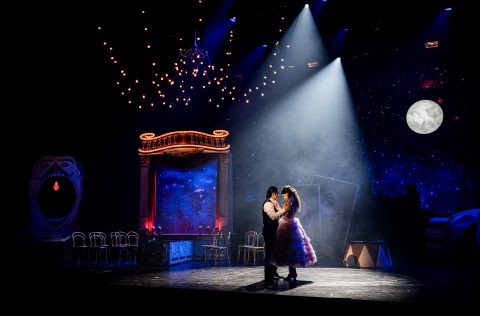 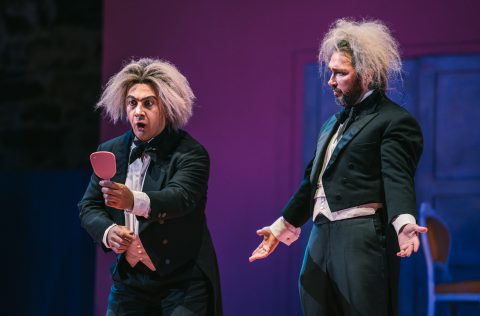 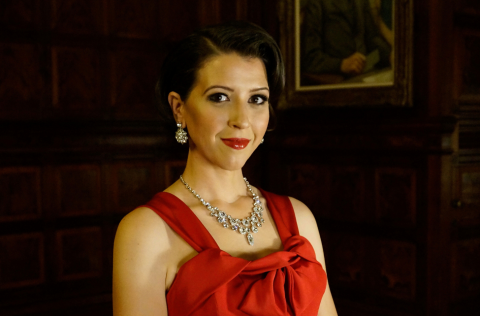