Along with traditional Scandinavian drums, harps and wind instruments, the rich soundscape includes whispering voices, melodic vocals and mighty choral singing. Historic Norse instruments are complemented by the natural sounds of trees, stones, fire and water. Song lyrics, written in old Viking languages, are based on mythology and runes.

Wardruna has published four albums and has topped the Billboard chart for world music. The group’s fame has been further enhanced by having its compositions featured in the popular History Channel’s series Vikings.

The origin of a thousand stories and the site of numerous battles, Olavinlinna Castle is one of the best-known sights in Finland. See also our other venues. 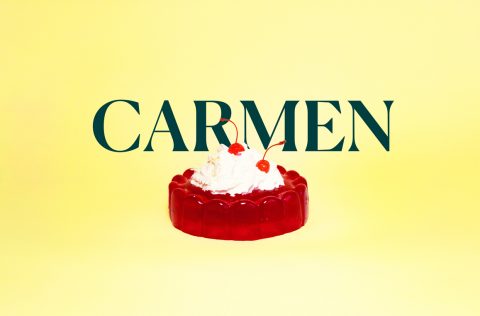 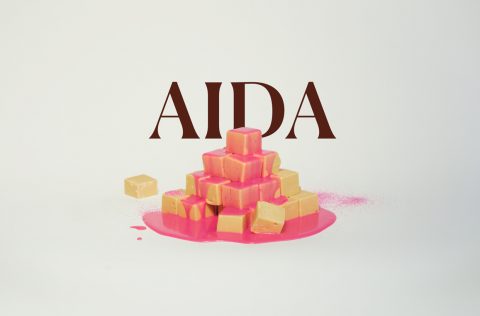 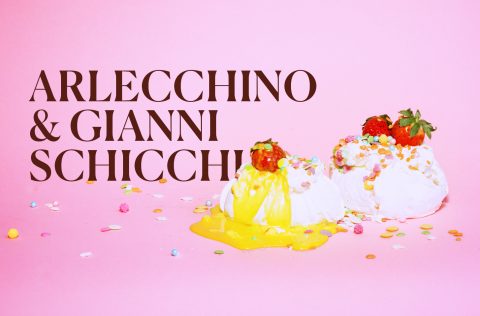 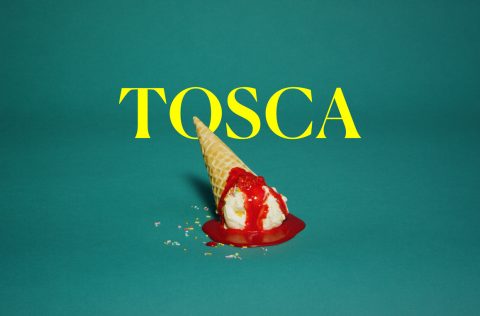