Due to the pandemic situation and the uncertainties around large events, we must give up on all our opera performances in July 2021.

If you have tickets, don’t worry. You can now move your tickets and make a reservation for the performance of your choice in summer 2022. Read more here

Concerts and a singing competition will bring joy to this summer. Read more: Information about the concerts

The team behind the production is sure to impress. Director Fabrizio Melano devoured opera librettos since he was 10 years of age, abandoned his university career for opera, worked for New York’s Metropolitan Opera for 30 seasons and has directed singers from Callas to Scotto and Pavarotti. (Not to mention that he founded the Japanese restaurant Cho Cho San in Manhattan, which was famed for its Puccini sushi.) He delivers a slick and minimalist interpretation of Werther.

The director Melano has discovered Slovenian Aljaž Farasin for the role of Werther. 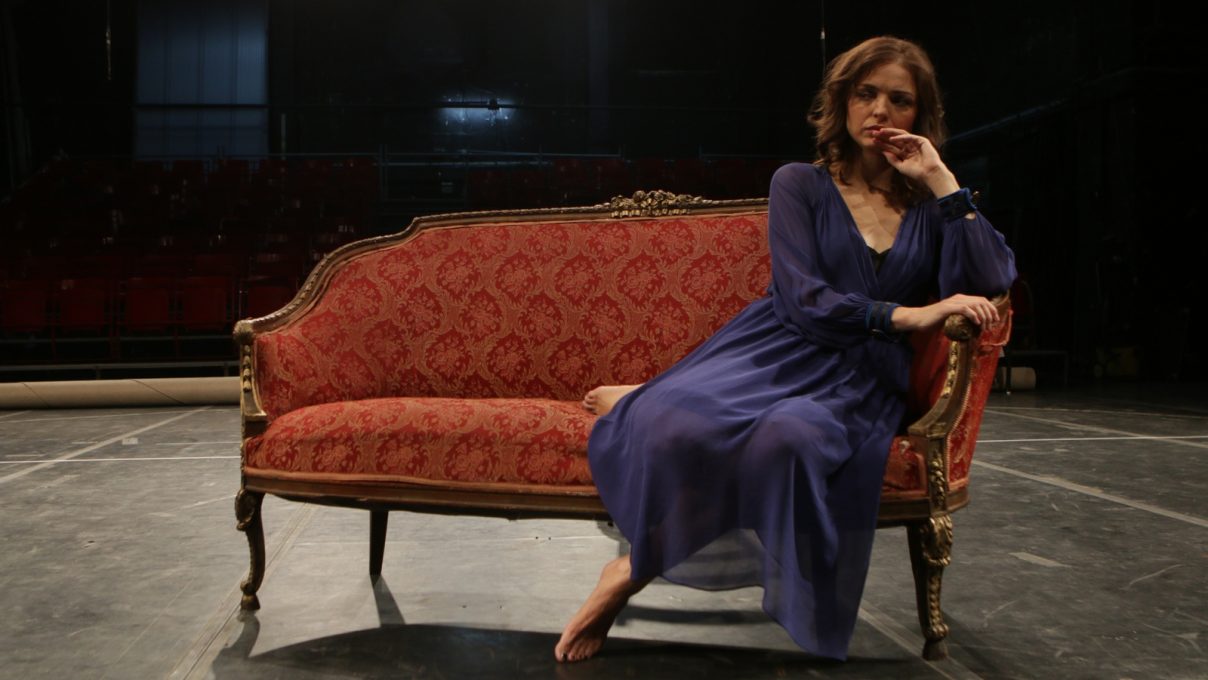 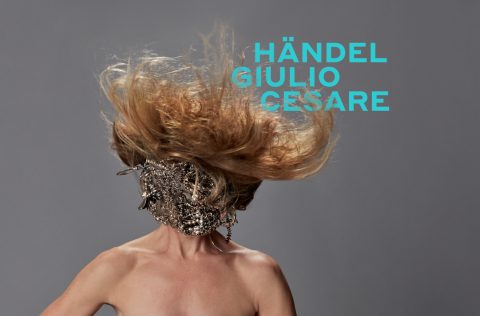 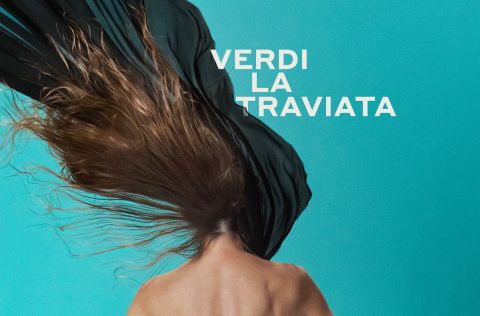 With his music that sends shivers up your spine, Verdi has made the story larger than life. 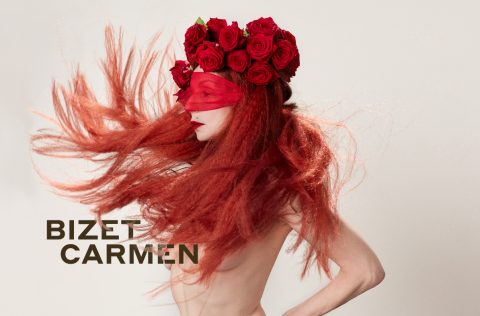