A Night by Lake Saimaa

This feelgood concert will feature at least the timeless ”Speak Softly, Love” and the moving widow’s song from the opera Porgy and Bess. The array of opera, operetta, musical and film tunes will also include familiar Finnish solo numbers and improvisations by the multi-talented Jukka Nykänen.

A Night by Lake Saimaa is made special by not just its charismatic performers but also its sparkling, summery ambience. The complete programme will be announced later.

Like his inspiration, Franz Liszt, Jukka Nykänen is a true virtuoso. The pianist is also an accomplished composer, arranger and entertainer.

A Night by Lake Saimaa concert will take place at Kerimäki Church instead of Olavinlinna. We will limit audience numbers and ensure safe distancing at the concert according to any restrictions that are in place.

If you have tickets for this concert, your reservation remains valid, but you can also make changes to it. We have reached out to all ticket holders via email or text message. Read more about tickets

Concerts and a singing competition will bring joy to summer 2021, even though we’ve had to postpone our opera performances until summer 2022. Information about the concerts

Do you have opera tickets for summer 2021? Read more here.

In July, Karita Mattila and YL Male Voice Choir will perform in Kerimäki Church, one of the world’s largest wooden churches. See here, how we’ll delight you with concerts this summer. 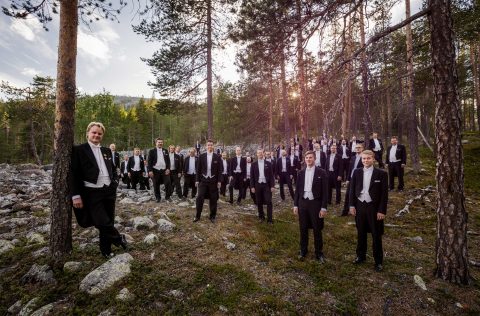 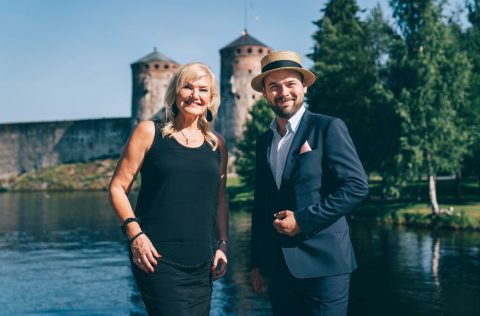 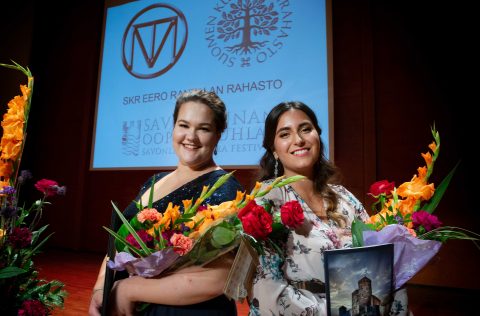 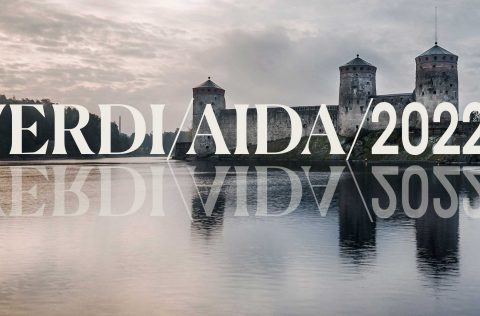